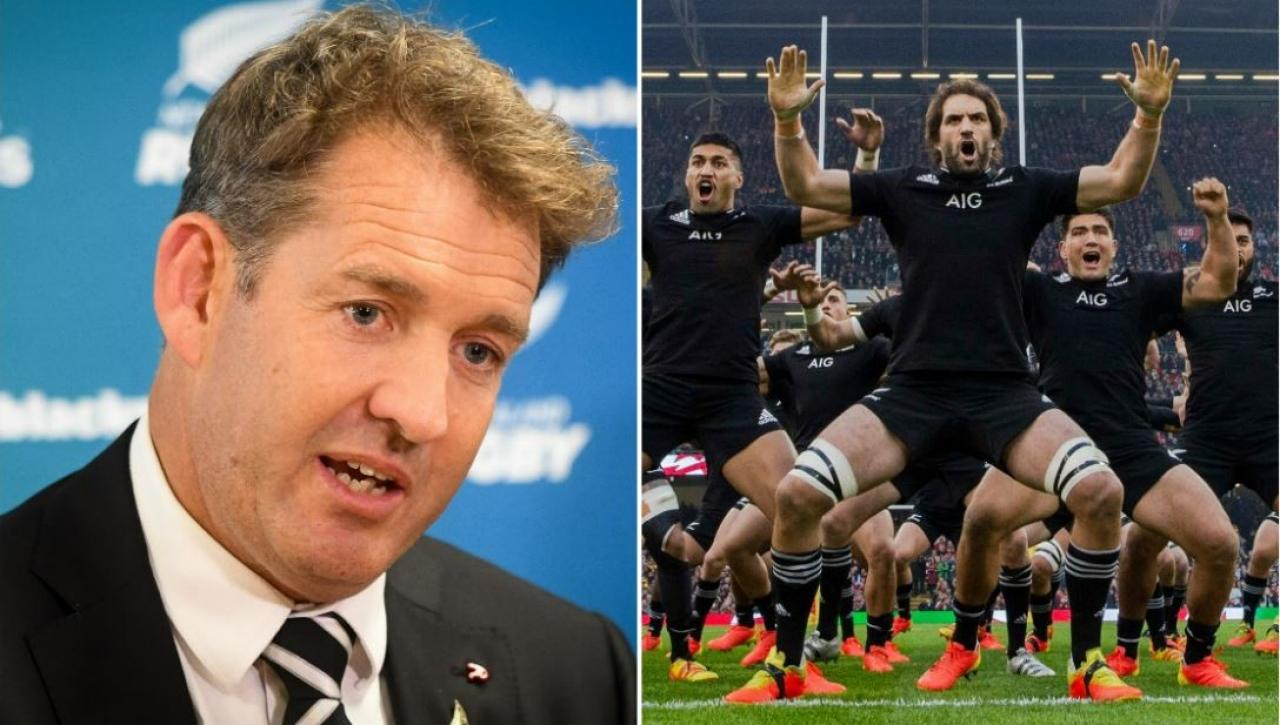 “The world is starting to move in this space and we believe that in order to keep pace and catch up, we need to make the decision to invest in this area, as soon as possible,” said the CEO of NZ Rugby, Mark Robinson, in Newshub.

The COVID-19 struggles of the past two years have highlighted how desperate the national game is for the money, so instead of waiting for the Silver Lake accord to cross the line, NZR will invest its own capital in overfeeding of its business assets.

“We made the decision to continue the work around the negotiation of the Silver Lake Accord, but at the same time, we took the opportunity to invest in the commercial area of ​​our own teams, so that we have the opportunity to start accelerating our own revenue growth. ”Robinson adds.

Silver Lake’s offer for a 7.5% stake in the game remains firmly on the table, but negotiations with the NZ Rugby Players Association remain at a standstill.

Instead of waiting for the Silver Lake deal, NZR will invest their own capital – essentially starting what Silver Lake would have brought to the table, without them.

“We think the fan base around our national teams is incredibly strong around the world, but we’re not doing as good a job as we could at monetizing that fan base.”

NZ Rugby’s decision does not mean that a future deal with Silver Lake is ruled out.

“Ideally you would start on the same footing with Silver Lake and all of our partners together, but that certainly doesn’t prevent Silver Lake from going at a later stage and being connected to the work that we’ve already done,” says Robinson. .

Another full season of All Blacks testing will also help solidify NZ Rugby’s finances, with a showdown with England at Twickenham the latest added on the schedule, but Silver Lake remains the silver bullet.